Didgeridoo virtuoso Ondrej Smeykal is at it again with his third solo CD set (this one contains 3 CD’s!). Ondrej felt that he had way too much music to cram onto one CD, not just in quantity but also in style. Each of the three CD’s sets a different mood. The 1st CD is all about ambience and relaxation. The slow and calm Didgeridoo playing combined with vocal melodies creates a pleasant atmosphere. CD 2 is devoted to the acoustic rhythmical Didgeridoo beats that Ondrej is renownedfor. It is similar in style to his legendary, debut album Didgeridoo solo 1. The 3rd CD contains electronic Didgeridoo experiments including remixes of Ondrej’sfavorite and most popular tracks. Once again the CD’s come in a hand-made cardboard Digi-pack cover complete with Ondrej’s own artwork and design. 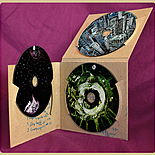 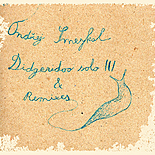 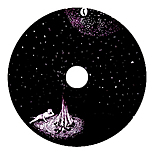 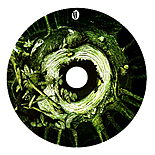 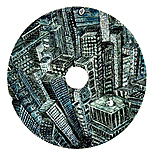